TV of Tomorrow Show, brings together the movers & shakers in TV. 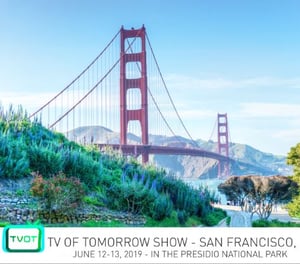 Will you be in SF, June 12? Let's meet. @Centriply is bringing linear TV attribution and data driven advanced advertising to San Francisco. We're doing it and we can show you how. Agencies get strategy, planning and extraordinary value by finding audiences using the same Experian audience segments as programmatic and closing the loop on business growth. 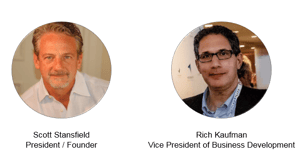 The ITVT editorial team develops the agenda for our TV of Tomorrow Show events through an extensive process with the readership of the ITVT newsletter in order to ensure that each show covers all the issues that are currently of most pressing importance to the industry. Some of the issues that we expect to explore at TVOT SF 2019 include: 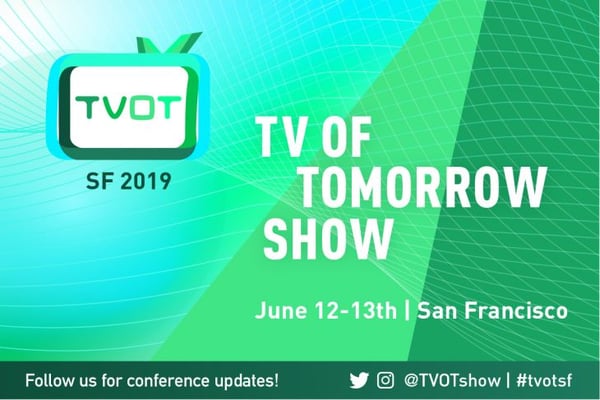